Alba Fehérvár, the men basketball team which plays in the Hungarian National Championships first league, is one of the oldest and by far the most successful and popular team in Székesfehérvár.
The team is a four-time Hungarian Champion, a three-time Hungarian Cup winner and in 2009 proved to be the best in the Central European Basketball League (CEBL). This win can be considered as a historical one as no other Hungarian team has been able to win any kind of national cup series before that or ever since.
Our team has been in the Hungarian National play-off for two decades and has made it to at least the semi-finals almost every year. Based on these, Alba is the most successful Hungarian men basketball team of the last 20 years.
Kornél Dávid, the first Hungarian player to play in an NBA team, used to play here and so did Ádám Hanga who is now playing in Spain and was drafted by the San Antonio Spurs which has been NBA champion several times. Alba Fehérvár, and its predecessors: Székesfehérvári Építők, Alba Regia SC and Albacomp gave lots of representative players to Hungarian men basketball, leading them the “immortals” of the sport who were chosen to be the best players of all times: Pál Bogár, Kornél Dávid and Rolland Halm. From year to year, our team has been strengthened by excellent foreign players. Lance Blanks, Robert Shannon, Jermaine Spivey, Tony Crocker, Damian Hollis, Ronnie Moore and Brandon Wood….these are the names that will be on the lips of the grateful basketball fans in Székesfehérvár for many more years.
In the 2012/13 and 2016/17 season our team made the Grand Slam: won the regular and the middle season, the Hungarian Cup and at the end the Hungarian Championship. Although lots of people thought that Szolnoki Olaj, which we defeated in an unforgettable, five-match series in the finals, would be the champion, at the end our team won. When the championship was over, there was no doubt that in these seasons, the best men basketball team was here, in the town of the champions…..in Székesfehérvár.
It is important to mention that the club and the section are managed by former, excellent players of Fehérvár: Imre Balássi president of the club and Balázs Simongeneral manager work shoulder to shoulder to achieve more success.
In 2013, Alba Fehérvár, as the Hungarian Champion, is representing our country in the second most prestigious European cup series, the EuroCup. In the last 25 years, no Hungarian team has taken part in such a prestigious international cup. So, here is the great opportunity again for the basketball team of Fehérvár to make its excellent reputation last. 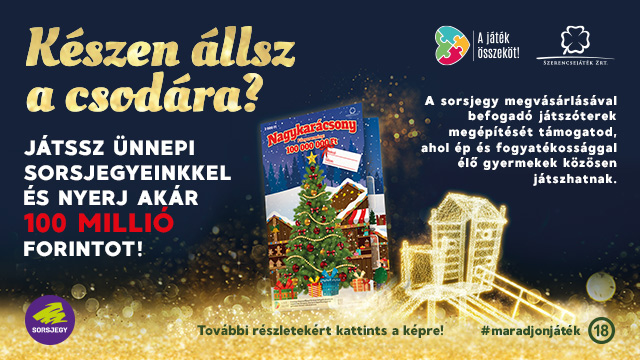